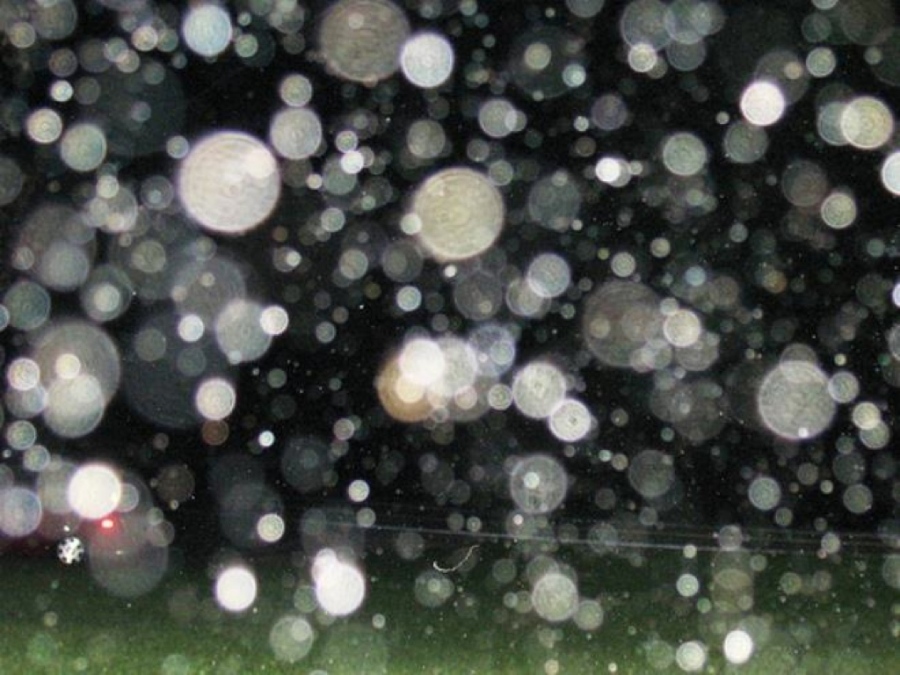 The Entities, also known as “Spirit Doctors,”  work vigilantly, at the Casa de Dom Inacio, to perform miraculous cures on the thousands of Pilgrims that visit each month.

It is estimated that more than 70 Entities of Light and hundreds of thousands of Good Spirits work at the Casa de Dom Inacio, including St. Ignatius of Loyola (the founder of the Jesuit order), Dr. Oswaldo Cruz (credited with stopping the epidemics of bubonic plague and yellow fever in Brazil), an enlightened being named Emmanuel, and other deceased physicians, surgeons, saints, theologians and notable figures in their lifetimes.

Some of the entities have chosen not to reveal their identity. One particular entity has asked to merely be called ‘Love’ explaining, “If I told you my real name, there would not be a building large enough in this town to accommodate all the people from around the world who would come.”

These “spirit doctors” are actually people who lived on earth and now, by choice, remain, as Spiritual Helpers, on the earthly plane dedicating their out-of-body existence and clear connections to the Divine to healing mankind. In the truest sense, these multi-dimensional healers are the original ‘Doctors without Borders.’

Before any Spiritual intervention, the entities scan a person on multiple levels – physical, emotional, mental, spiritual as well as their chakras, energy fields, and past lives – as their overarching goal is to initiate whatever change would best support the desire of that person’s soul. (Sometimes what your soul has contracted before birth is different from what your personality wants in a particular moment!) The entities always work on behalf of a person’s best and highest good, regardless of what the outcome looks like (changing careers, divorce, relocation, etc.)

In addition to in-person encounters, the entities are also known to perform remote spiritual surgeries and visitations. Some individuals have experienced healing from merely watching a video about the Casa, reading about them, or while en-route to the Casa in Brazil.

Travel to the Casa in Brazil